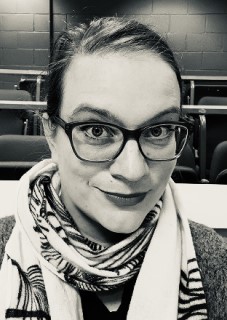 Anke Klitzing
Anke Klitzing lectures on the history, sociology and culture of food and eating as well as food writing and media at the Technological University Dublin, Ireland, where she also does PhD research in food and literature. She holds an MA in Food Culture and Communication from the University of Gastronomic Sciences in Italy and a BA in English Literature and Sociology from UCD (Ireland). Her professional experience in Ireland, Italy, and Germany includes restaurant and bar management as well as journalism, communications, and PR in the agro-culinary and NGO sectors. She has published on food, literature and society in Irish, German and Italian publications. 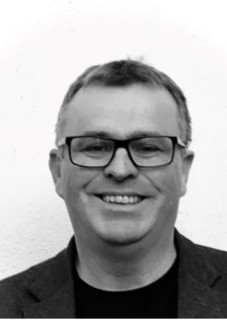 Brian Murphy
Dr Brian J. Murphy lectures in the School of Culinary Arts and Food Technology at the Technological University Dublin. He has broad gastronomic research interests but is currently focused on the role that place, story and heritage play in food and drink product engagement. He is keen to encourage and develop transdisciplinary links across a range of disparate research areas. A founding committee member of the Dublin Gastronomy Symposium, Brian has published and presented widely on various research topics including the role of “place and story” in contemporary drink culture and on how food and drink locations communicate and engage with different audiences.

Diarmuid Cawley
Diarmuid Cawley lectures at TU Dublin. He holds an MA in Anthropology of Food from SOAS in the University of London and a BA Culinary Arts from TU Dublin. A former chef and sommelier, he lectures on all things food and wine related. Other areas of interest have included the language used in the global movement of food and wine; Gender and sexism in wine; Food security in conflict zones; Food heritage and PDOs; Food in science fiction; and the influence of nutrition and time on contemporary food consumption. His ongoing PhD research focuses on the legacy of Formal Wine Writing in Ireland, 1975 – 2005. 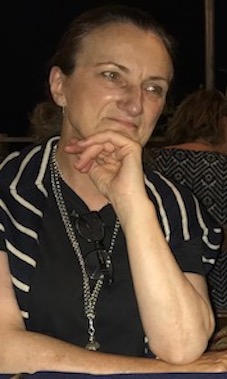 Dorothy Cashman
Dorothy Cashman is an independent researcher.
After her undergraduate degree at University College Dublin she worked for Aer Lingus for thirty years. In 2009 she completed her M.Sc. at TU Dublin with a dissertation on Ireland’s printed cookbooks and in 2016 was awarded her Ph.D on Irish culinary manuscripts. Currently researching the account books of the Order of Friars Minor held at UCD Archives, she is exploring the configuration of national identity as it intersects with Irish food history through printed and manuscript sources. 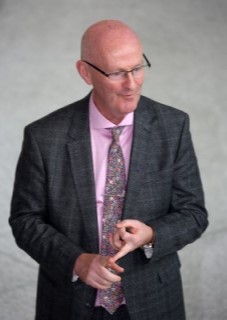 Eamon Maher
Eamon Maher is Director of the National Centre for Franco-Irish Studies at TU Dublin (Tallaght Campus). He is a member of the organising committee of the DGS and in that capacity co-edited, with Máirtín Mac Con Iomaire, an essay collection, ‘Tickling the Palate’: Gastronomy in Irish Literature and Culture (Peter Lang, 2014), which contained a number of essays from the first DGS conference in 2012.
Eamon is General Editor of two academic book series with Peter Lang Oxford, Reimagining Ireland and Studies in Franco-Irish Relations. He has published widely on representations of Catholicism in 20th-century fiction, with particular reference to France and Ireland. 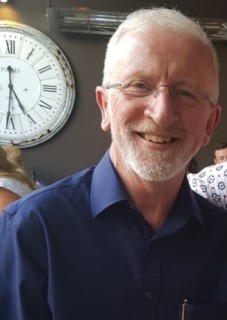 John Mulcahy
John has an unusual and diverse skillset from four decades of experience in the tourism & hospitality industries, the public service, and academia. His most recent role was with Ireland’s National Tourism Development Authority where he led the Food Tourism, Hospitality Education, and Tourist Accommodation Standards division. Since 2017, John has completed his PhD at TU Dublin, and received a Lifetime Achievement Award from the World Food Travel Association in 2021. Currently he is extern examiner for the Seychelles Tourism Academy, and Shannon College of Hotel Management, while also being regularly invited as guest lecturer when he advocates for a wider understanding of the role of food 'in' tourism. Meanwhile, he is compiling an inventory on Irish Food, aiming to publish it as a book next year. More at LinkedIn 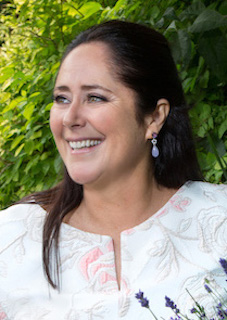 Elaine Mahon
Dr. Elaine Mahon lectures in culinary arts, gastronomy and food studies at TU Dublin. She is a food historian, professional chef and a keen aikidōka. She was awarded a Ph.D. in 2019 for her research on Irish state entertainment and diplomatic protocol entitled ‘Irish Diplomatic Dining, 1922-1963’. She also holds a B.A. (Hons) Culinary Arts from the Dublin Institute of Technology. A bilingual English/French speaker, her research interests focus on food history, French gastronomy, identity, culinary diplomacy, protocol and material culture. She represents TU Dublin in the European Culinary Education Network and is a trustee of the Oxford Symposium on Food and Cookery where she coordinates the Young Chefs programme. 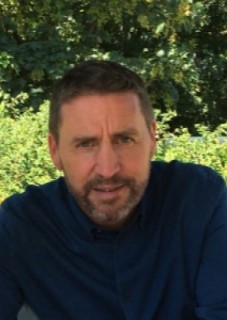 Máirtín Mac Con Iomaire
Dr Máirtín Mac Con Iomaire is a senior lecturer at Technological University Dublin, culinary historian, broadcaster and ballad singer. Co-founder and chair of the Dublin Gastronomy Symposium, he also chairs the Masters in Gastronomy and Food Studies in TU Dublin. He co-edited ‘Tickling the Palate’: Gastronomy in Irish Literature and Culture (Peter Lang: 2014), ‘The Food Issue’ of The Canadian Journal of Irish Studies (2018), and in 2021, guest edited a special issue of Folk Life on Irish food ways. Máirtín also co-edits the European Journal of Food Drink and Society. In 2021, he was awarded a Research Ally Prize by the Irish Research Council.